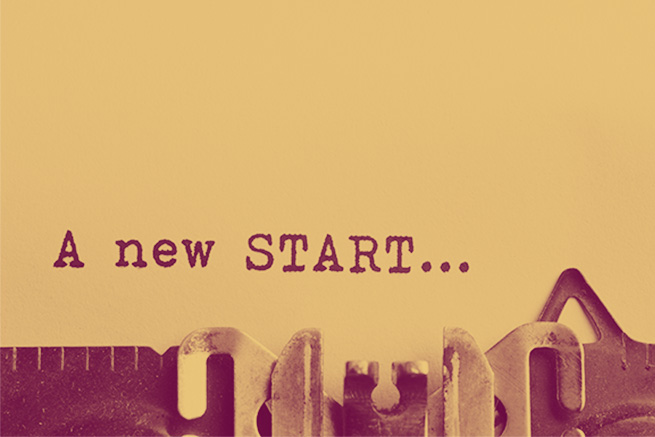 You know that email that’s sitting in your inbox, the one you meant to reply to when you first read it, but then time passed and kept passing, and each day it felt like it would take longer to respond, because you had to explain why you hadn’t replied, and that explanation kept getting longer and more detailed, and now years have gone by and you barely know where to begin?

First, I’m not dead. That’s a good place to start, at least.  I went away for awhile, though. I didn’t say anything at the time, because I figured I’d be back in a month or two, but then that month dragged into years, and after a while I wasn’t sure how to come back.

I’ll go into more detail in the weeks to come, but for now, I just need to write that damn email. Yes, I’m sticking with the metaphor. Here’s the short version: I took a break to write romance, then I ended up writing more romance than I planned. After a year or so, I returned to fantasy and wrote the first half of many books, some of which will eventually be finished. I continued to feel guilty about not finishing Elements #5, but it turns out guilt isn’t a great motivator to write.

And then life happened. Big, messy, and unpredictable. Writing matters, but life matters more, and I had to deal with that for a while. I never officially quit writing. I just kind of…stopped, for  a while.

Eventually, the stories started to make noise. They would whisper in the shower and pop up while driving and generally harass me at inopportune times. They demanded I sit my ass down and just write, thank you very much. So that’s what I’m doing.

I’m hitting the reset button. I don’t much like being two people, so I’m folding the romance pen name under my name. I’m cleaning up social media across the board. I have a shiny new site design. And for the first time in a while, I have PLANS. Which I’ll go into more detail about in the future. I’m not being coy. I just want to hit send on this damn email. Yes, STILL on the metaphor.