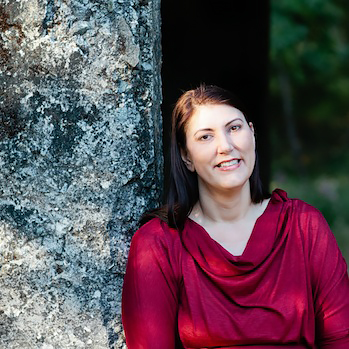 Mia Marshall is the award-winning author of the Elements urban fantasy series and has written contemporary romance under the name Lily Danes. Before she started writing about imaginary worlds, she worked as a high school teacher, script supervisor, story editor, legal secretary, and day care worker. Mia has lived all along the US west coast and throughout the UK, where she collected an unnecessary number of degrees in literature, education, and film.

These days, she lives in Northern California, where she is surrounded by a small but deadly feline army.

How many books do you have planned for the Elements series?

The plan has always been five books, though it’s taken longer than expected to get to that fifth one. I do plan to wrap up the story eventually, but it’s been a slow process writing the final book, and I’ve stopped making promises when it will be released. Someday! Is “someday” specific enough?

Why do the Elements books have different covers?

The series was first published with the distinct illustrated covers created by the amazingly talented Cynthia Fliege. After publishing Shifting Selves, I commissioned ebook covers that were a bit more typical of the urban fantasy genre at the time. I wanted potential readers to be able to identify the genre immediately. I decided to make the urban fantasy covers available in print but also kept the illustrated covers available as a special edition for those looking for something a little different.

Are the books appropriate for my teen/pre-teen?

Elements is an adult urban fantasy series, but there’s been some crossover with YA readers. I don’t know if it’s because the original illustrated cover evoke a YA fantasy novel or if it’s because Aidan can be a bit awkward at the beginning of the series. I won’t put an official age limit on the books—hell, I was sneaking Harlequin Presents when I was 11, so I’m not one to lecture about appropriate reading material. However, the books contain a fair bit of swearing, frequent drinking, and a slow-burn romance that heats up with each book. So, proceed accordingly.

What are you working on now?

What are you working on now?

I have several projects on the go and no idea which I’ll finish first. They’re all being a bit squirrely, to be honest, but I’m making slow but steady progress.  Trust me, when I finally complete a solid first draft, I’ll be shouting the news across the internet.

Who is Lily Danes?

Who is Lily Danes?

Lily Danes is a pen name I created when I wanted to take a break and play in Romancelandia for a year…and it stuck. Three novels and two novellas later, I decided it was time to merge the two names, since I never intended to be two people. I have enough trouble being one. I wrote a bit about the decision here.

Connect with me on social media.

This is where you find general rambling, cat photos, and tipsy confessions about my Love Island addiction. 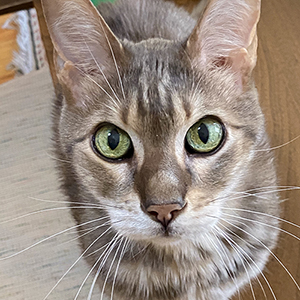