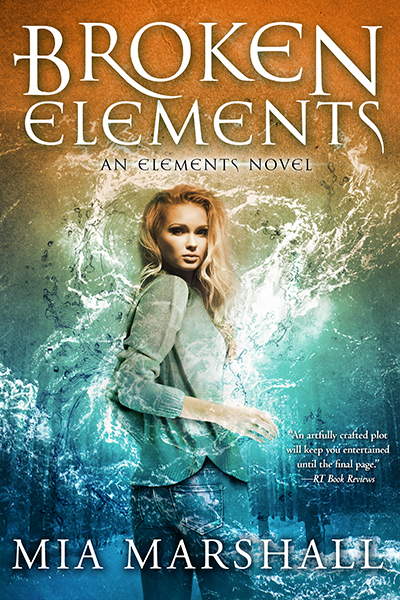 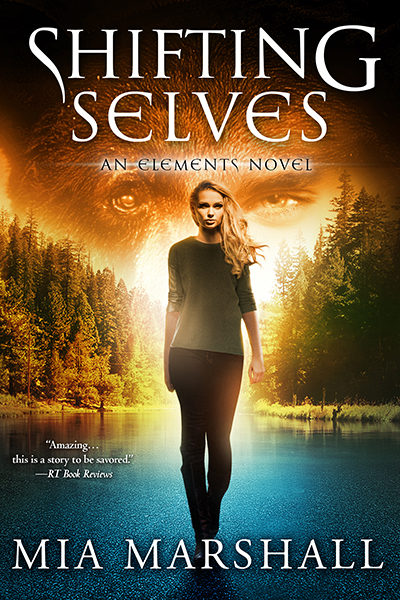 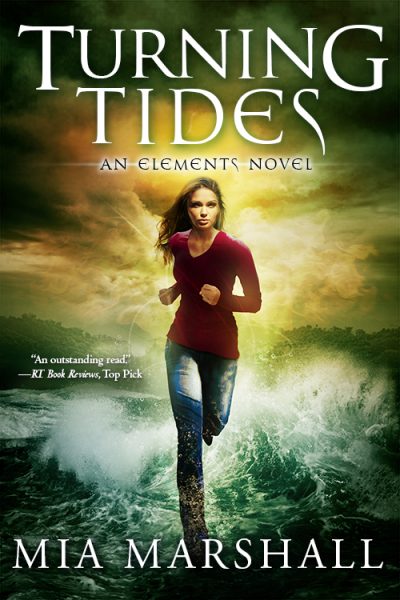 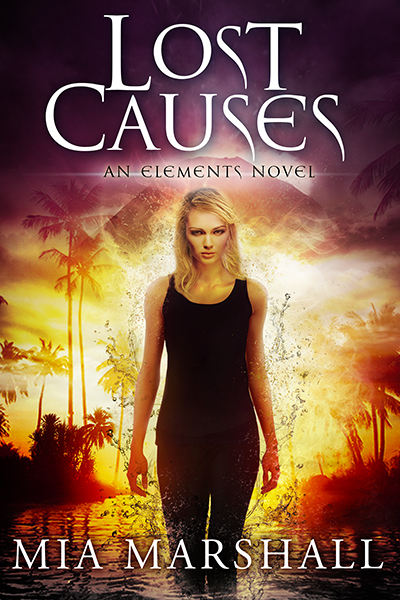 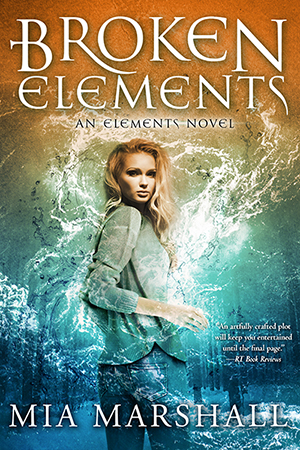 Magic, murder, and a little mayhem…

For Aidan Brook, manipulating the power of water is as easy as breathing—until the awful night her magic fails, with deadly consequences.

Though Aidan tries to outrun her past, the grisly murder of an old friend draws her back to the scene of her crimes. In Lake Tahoe, she only finds more trouble. An estranged best friend, a dangerously attractive landlord, and a couple of FBI agents are determined to complicate her life…and for the first time in years, she doesn’t mind a few complications.

As the killer grows increasingly fixated on Aidan, her past and present begin to collide. To defeat the killer, she must learn to control her power—before her broken magic fails her for the final time.

BROKEN ELEMENTS is the first book in the award-winning Elements urban fantasy series. 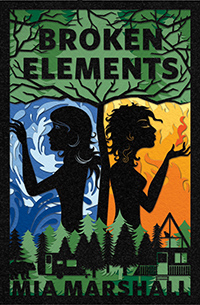 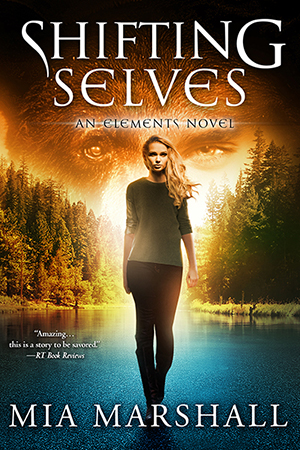 Aidan Brook’s world was shattered when she uncovered long-buried secrets about her past. Secrets that could cost her sanity—or even her life.

Now, she craves peace and quiet, but that’s not an option when local children start vanishing. Soon, Aidan is drawn deep into the shifter world…a place where elementals like herself are decidedly unwelcome. To track the missing children, these longtime enemies must work together without too many claw marks or too much fur flying. Throw in a stalled romance with an enigmatic shifter, and Aidan’s life is anything but peaceful.

As Aidan and her friends zero in on the kidnapper, they discover Aidan isn’t the only one with secrets—or the only one who will stop at nothing to keep those secrets hidden… 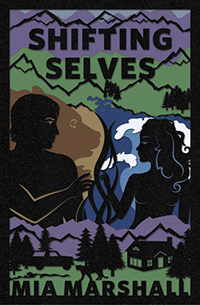 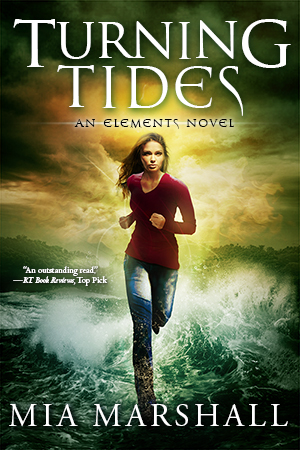 Aidan Brook committed one too many magical crimes. Now, the water council insists she answer for them. Before they can deliver a verdict that will change her life, a council member is gruesomely murdered—and Aidan’s best friend is accused of the crime.

Before the body cools, Aidan is racing against the clock to prove Sera’s innocence. To make matters worse, her favorite bear shifter is struggling with the dangerous bond they now share. Aidan will do whatever it takes to save her friends…but the cost may be higher than she can pay.

A little murder, a little magic, and family and friends to help her through it all. On the outside, it looks like a typical Aidan Brook day—but she’s about to discover, when the tides start to turn, even a water elemental can’t control what happens next. 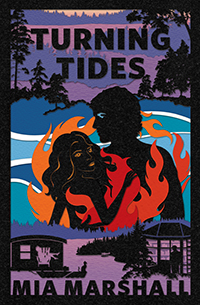 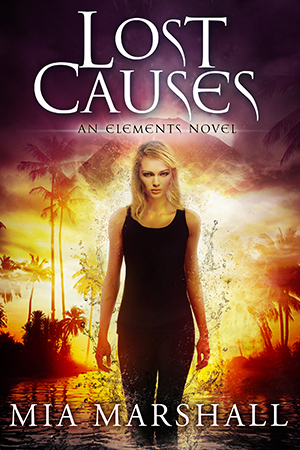 Aidan Brook has spent months living with the horror of what happened when she lost control of her magic. Now she’s searching for a way to manage her immense power, but she only hits one dead end after another.

On the run from a council intent on her death, Aidan, the bear shifter Mac, and the rest of her friends find themselves on a desperate chase across deserts and oceans in search of answers. Along the way, they encounter a living myth and a dual magic with secrets of his own—and they learn that the cure may be more deadly than the disease.

To save her own life, Aidan will need to confront the most dangerous foe she’s ever faced…herself.

LOST CAUSES is the fourth book in the award-winning Elements urban fantasy series. 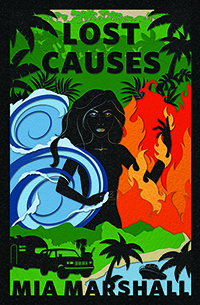